"In the southwest corner of Jackson County, between Maquoketa and Wyoming, the town of Fremont was platted in the center of Monmouth Township in 1859. Five years later, on May 5, 1864, Joseph J. Kopsa called a meeting of the area Catholics. He gave the land to the newly formed society that later became Saint John Bohemian Church. The name recognized that most of the members were of Czech ancestry. These settlers had been attending the Catholic Church in Onslow and then in their own homes when priests would visit the area from Cascade, Delmar, Garryowen, Hughes’ Settlement, and Oxford Junction. It is claimed that at least forty-five children were baptized in the old Ales homestead. They began building a stone church in 1864, and it was used for Mass before it was completed in 1871."

1864-
History of the parish over the span of 125 years, including information about its priests and parishioners. 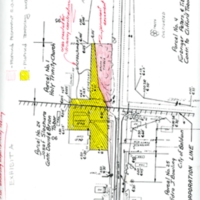 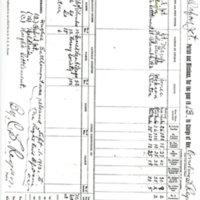