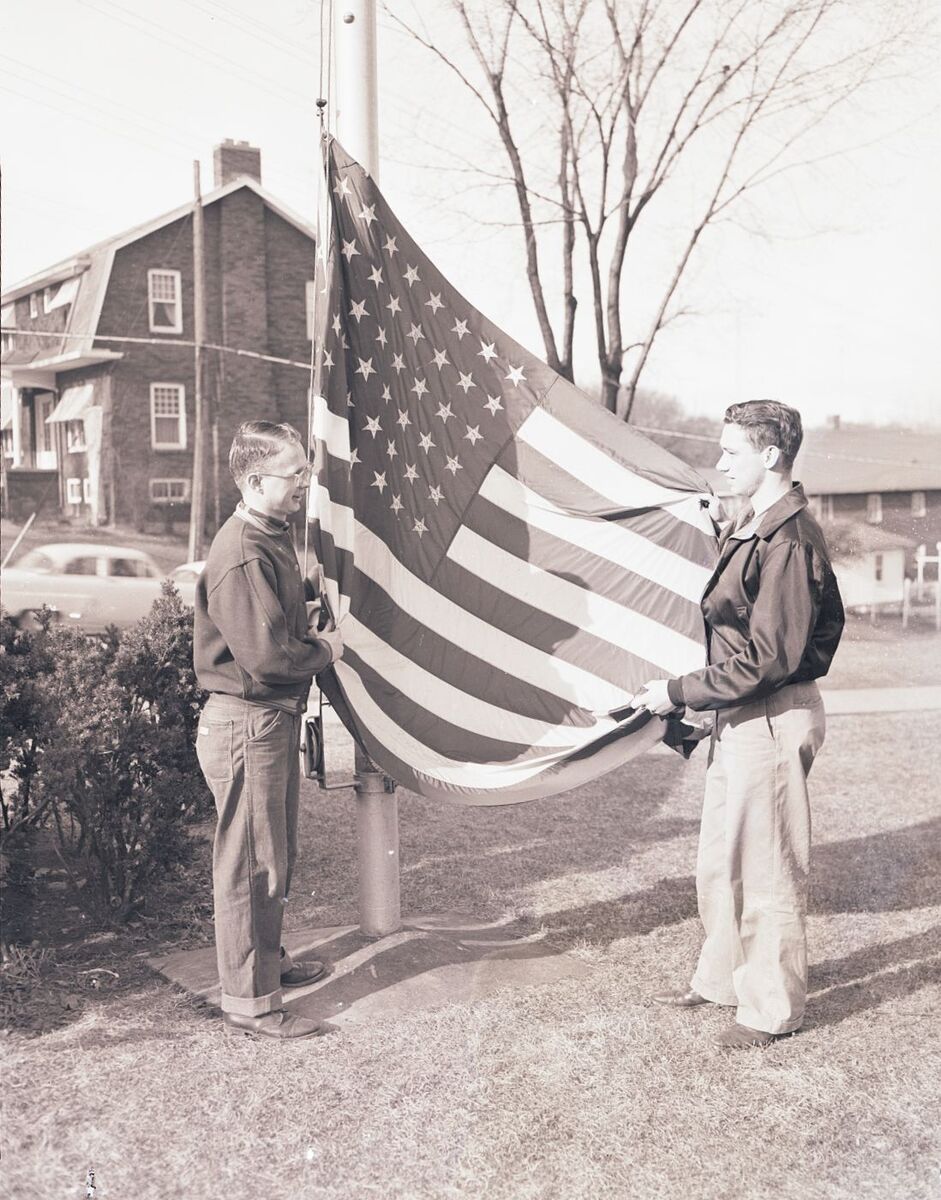 The Loras chapter of Alpha Phi Omega fraternal group was formed in May 1954. The group, whose members were former Boy Scouts, acted as a service organization for the college. 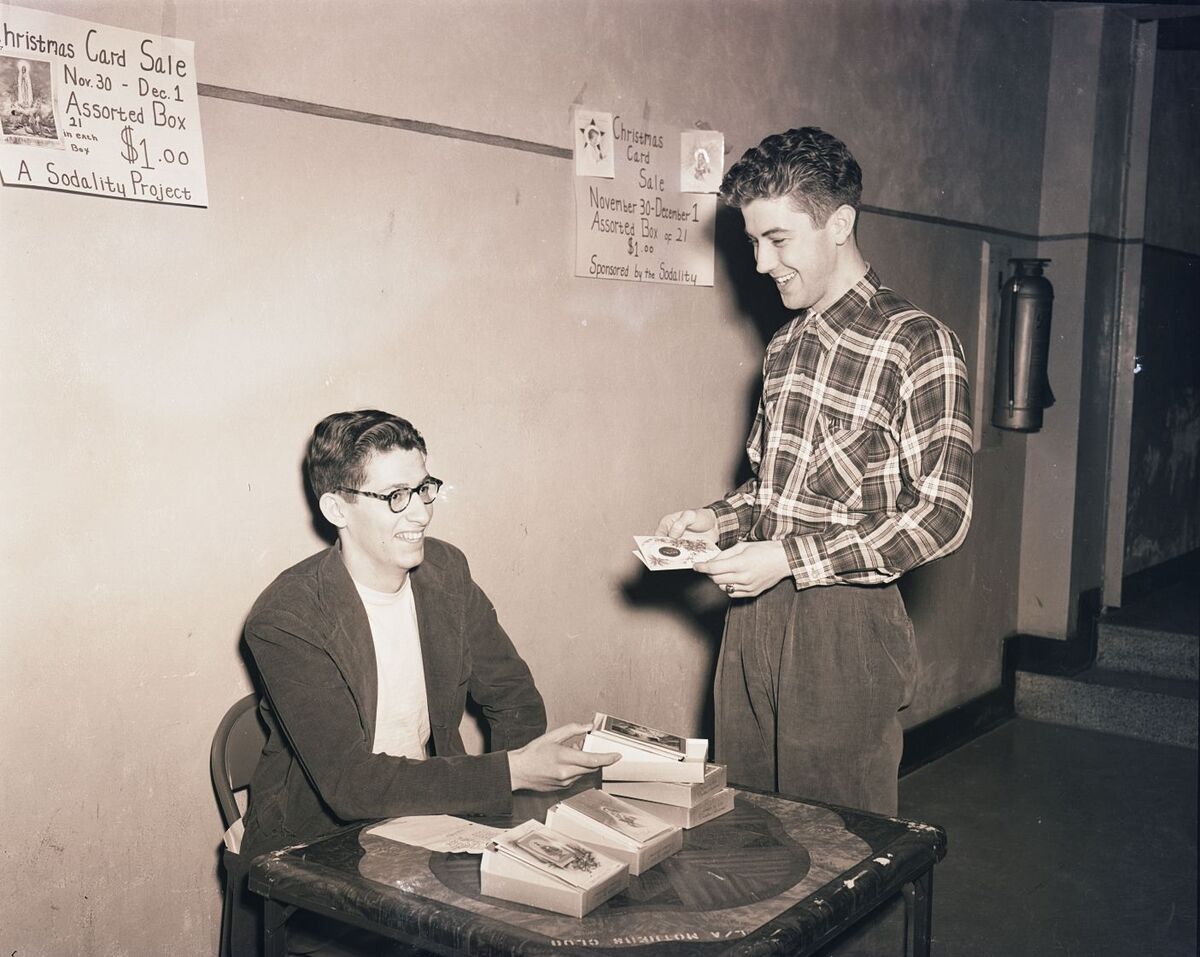 Sodality, a club for Catholic young men, was another service organization on campus. A major fundraiser for the club was an annual Christmas card sale. 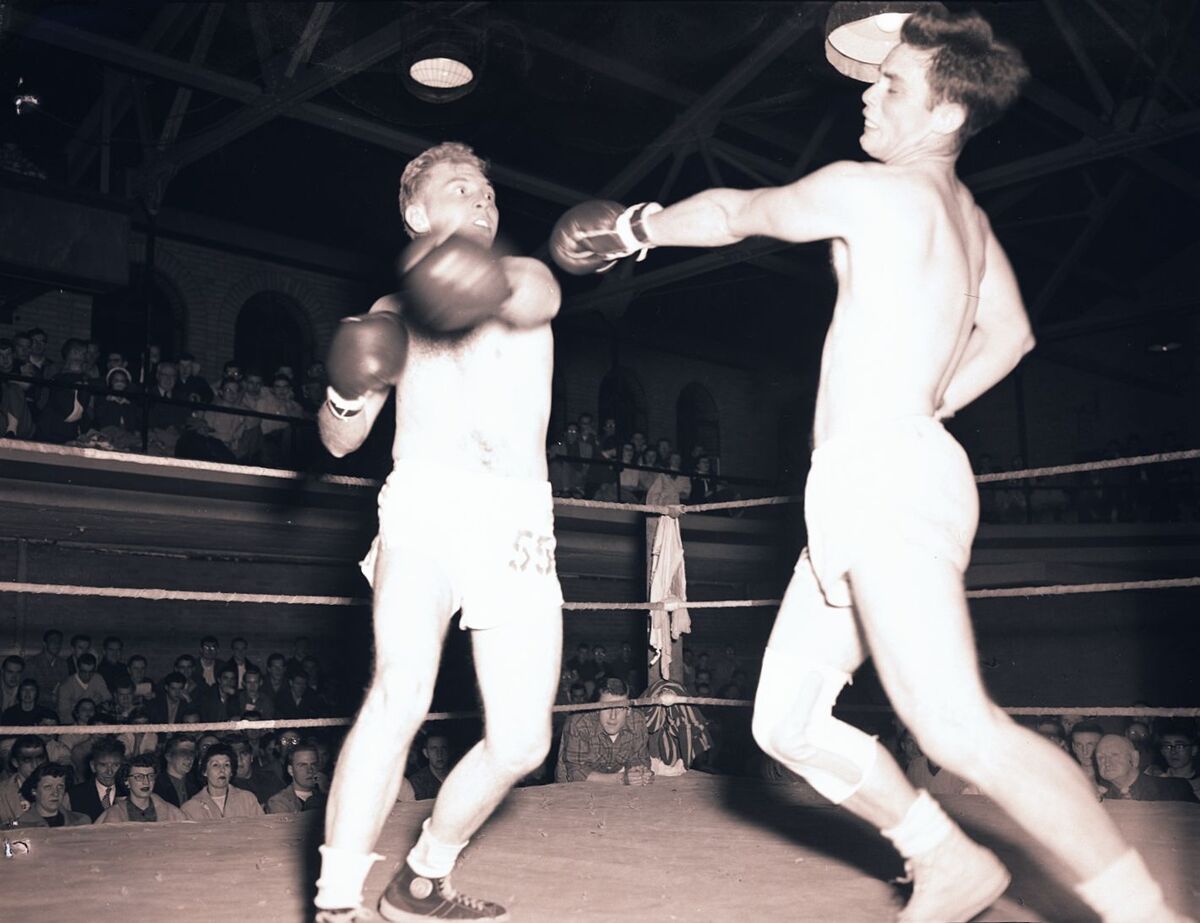 Loras College had a thriving chapter of the NFCCS (the National Federation of Catholic College Students) in the 1950s. The club provided support to other clubs on campus and sponsored events such as speech competitions and talent shows (including the popular “Hernando’s Hideaway” show). It also sponsored a boxing competition in 1953 as a fundraiser.